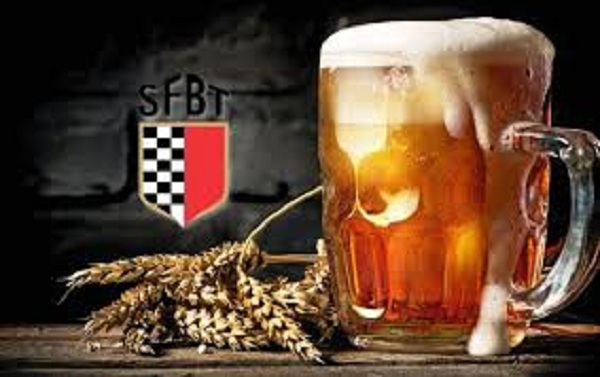 The Tunisian beverage manufacturing company (SFBT) announced a turnover of 752 million dinars in 2020, up from 711.2 million a year earlier, representing a growth of 5.7%.

As regards investments made in 2020, they were almost stagnant compared to 2019, amounting to 47.7 million dinars.

They are mainly composed of new extensions in the company’s plants, the purchase of beer equipment, soft drinks and returnable packaging (crates and bottles) and by the purchase of assets of the former company STUMETAL in Bir EL Kassa.

Tunisia: Qatar and Saudi Arabia place all hopes on tourism!

All Dubai expats to pay housing fees by June