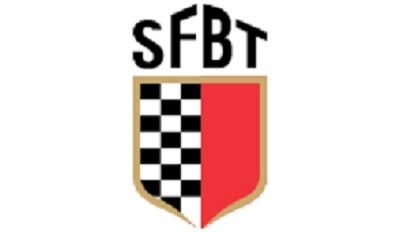 The Extraordinary General Meeting of the Tunisian Drinks Manufacturing Company (SFBT) decided at its meeting on April 24, 2019, on the proposal of the Board of Directors, to increase the share capital by an amount of 33 million dinars (MD), according to a statement released by the Tunis Stock Exchange.

The capital increase will be carried out by capitalization of reserves, by the issue of 33 million new free shares, each with a nominal value of 1 dinar, bringing it from 165 million to 198 million.

It also decided the issue of 33 million free new shares with a par value of 1 dinar each to be attributed to former shareholders and assignees of stock exchange rights at a rate of (1) new free share for four (5) old shares, with entry into effect on January 1, 2018.

Slim Chaker to African Manager: “We will soon borrow from international...