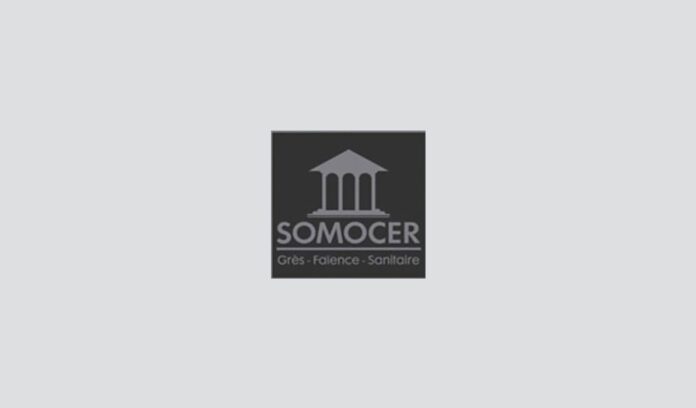 Heavily penalized by the repercussions of the coronavirus pandemic on its activity, the company SOMOCER announced a net deficit of 7 million dinars in the first half of the year, compared to a profit of 2.2 million a year earlier.

The company has seen its half-year turnover fall by 25% compared to the first half of the previous year to 33.6 million dinars.

On the other hand, operating expenses went down 11% to 34.8 million dinars, compared to 39 million a year earlier.

As a result, the half-yearly operating result showed a deficit of 663 thousand dinars, compared to 6.4 million dinars at the end of June 2019.

In addition, the company’s net financial expenses amounted to 6.4 million dinars. They are composed of 6.3 million dinars of bank interest.