HomeNewsTunisia: STEG gets back 7% of total volume of losses
News

Tunisia: STEG gets back 7% of total volume of losses 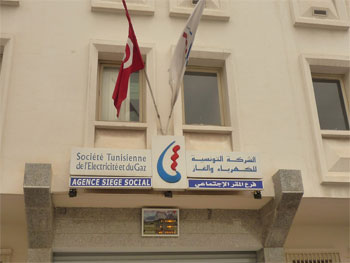 The Tunisian Electricity and Gas Company (STEG) has managed to recover 7.128 million Tunisian dinars (MTD), an amount which represents only 7% of the total volume of losses.

This was said by Mohamed Megzen, Director of Distribution at STEG who noted that the company has suffered losses of around 200 MTD because of the resurgence of the phenomenon of manipulation of counters by consumers.

It should be recalled that the technical services of STEG unveiled 7741 counters fraud mostly recorded in Greater Tunis.