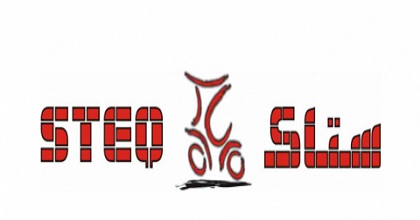 Penalized by the increase in net financial expenses, the Tunisian Equipment Company (STEQ) saw its deficit worsen in the first half of the year.

According to the interim financial statements as at June 30, STEQ recorded a net loss of about 2.75 million dinars, compared to a deficit of 1.44 million a year earlier.

This negative performance was mainly due to higher net finance costs, which increased by 66% year-on-year to 4.25 million dinars, compared to 2.55 million dinars at 30 June 2016.

However, the company’s gross margin grew by 18.3% to 5.2 million dinars against 4.4 million a year earlier.

In this respect, operating income for the period grew by 39% to 1.45 million dinars from 1.04 million a year earlier.