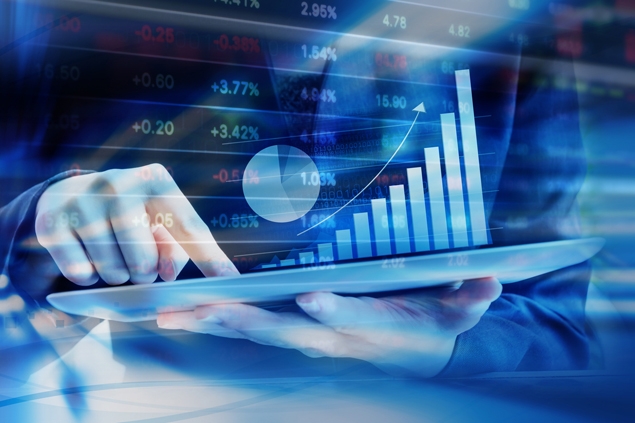 Only on Wednesday, May 23, 2018, the Industry and Innovation Promotion Agency (APII) bombarded us with a flood of bad news on the industrial investment front.

Reported investments in totally exporting industries, those in the industries whose production is oriented towards the local market, the 100% foreign industrial investments and the joint ventures… Everywhere is the decline, and not a little!

On Thursday, May 23, welcome change: FIPA (Foreign Investment Promotion Agency) smoothes the situation for the country’s leaders, and their citizens, with the latest data of foreign investment.

The latter, according to FIPA’s balance sheet, grew by 23 percent in the first four months of 2018, compared to the same period last year. So we end up with a big package of 737.4 million dinars (MD).

As for investments in the energy sector, they also grew but to a lesser extent, to stand at 344 MD, + 2.7%. But with the plethora of projects in renewable energy in particular, things should move significantly in the coming months and years.

Finally, foreign investment in agriculture recorded a strong surge, rising from 2.2 MD during the first four months of 2017 to 5.79 MD during the same period of this year.

BCE had eyes only for tourism and he’s right!

The President of the Republic, Béji Caid Essebsi, has put on hold the agitation around the Carthage Document 2 and the cabinet reshuffle to change the ideas with the good indicators of tourism.

We have never been to such a high level since 2011, according to a document from the Prime Ministry.

In detail, the rate of European tourists is up 50% and that of North Africans 16.4%.

These indicators are the obvious sign that the awakening of the tourism sector, which is mainly due to the improvement of the security climate in the country, is there, said the Prime Ministry.

A communication that is fair enough for a prime minister who is strongly heckled by his detractors, even within his own camp.

Remains to pray, and especially work hard, so that all sectors of the economy can tell the same…