Tunisia suspends Emirates airline flights to and from local airports 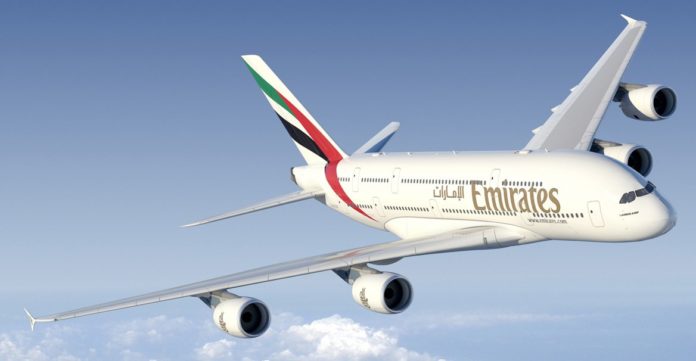 The Ministry of Transport announced on Sunday evening the suspension of Emirates airline flights to and from Tunisian airports “till the airline finds the appropriate solution and operates in line with international regulations and conventions.”

This comes against the backdrop of the United Arab Emirates’ move to ban Tunisian women from boarding Emirates airline planes bound for the UAE or transiting through its territory.

Tunisian female passengers of all ages, even those with their husbands, found themselves stranded in airports after the ban.

Emirates airline tweeted, in the wake of the Transport Ministry’s decision, that it will suspend as of Monday its flights to and from Tunisian airports “in line with the instructions of Tunisian authorities.”

Tunisia: EIB, BTK to provide SMEs up to 92 million dinars