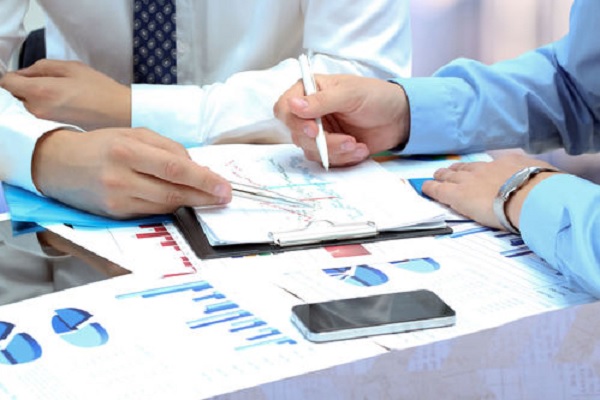 After the launch of TABC in 2015 and the role it has played in supporting businesses in Africa, the same business model will be replicated on the four other continents (America, Europe, Asia and Australia).

That organization that will support economic diplomacy and will bring together eminent Tunisian personalities around the world, TABC said.

The objective is to contribute to the shining of Tunisia worldwide, the same source added.

The ceremony will be held in the presence of the Minister of Foreign Affairs, ambassadors accredited to Tunisia and economic personalities.

On the sidelines of the ceremony, the newly elected members of the Executive Board and the TABC Advisory Board, as well as the founding members of the new organization TBCww will be introduced.

TABC will present, on this occasion, the results of its new study on innovation ecosystems in Africa, prepared by its Think Tank.

Chedly Ayari: We need a government of commandos and an emergency...