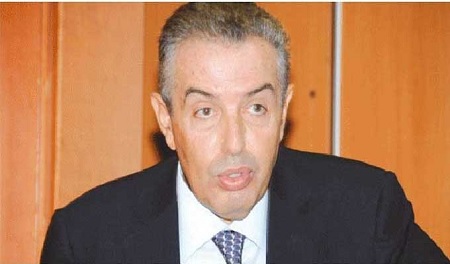 The Anima Investment Network has unanimously elected Tarak Chérif as its new president. He succeeds Abdelkader Betari, representative of the Oriental (Morocco).

President of the Confederation of Citizen Enterprises of Tunisia (Conect) which he founded in 2011, Tarak Chérif (65 years old) has been at the head of the Tunisian group Alliance One since 1981.

Originally from Sfax, the new president of Anima also holds the position of Honorary Consul of Turkey in Tunisia since May 2011.

Based in Marseilles, Anima, a platform for economic cooperation between Europe, the Middle East and Africa, brings together seventy organizations from eighteen countries.