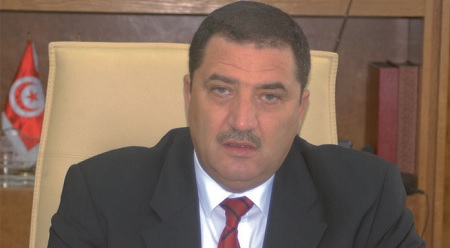 CEO of national flag carrier Tunisair Elyés Mnekbi unveiled the details of the social plan under which 1200 employees of the airline will be laid off and which was approved Monday in Cabinet meeting.

Mnekbi told Express Fm, the operation will be conducted on the basis of a study, away from all forms of complacency and nepotism, and will be spread over a period of three years.

He added that it was agreed with the union that the management of the company will choose the workers concerned by the layoff whose cost is estimated at 170 million dinars.

Mnekbi deemed “daring” the layoff decision, seeing it as “the greatest achievement” of Tunisair which, in doing so, will have the means to progress, according to him.