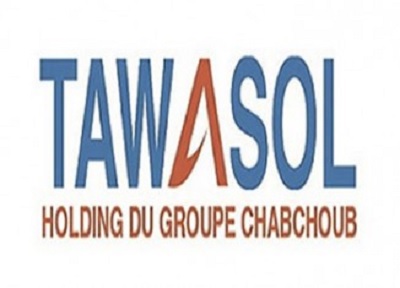 At the end of June, the company’s revenues amounted to 2 million dinars against 3.4 million a year earlier, i.e. a decline of 40.2%.

On the other hand, operating expenses were virtually stagnant compared to last year to 630 thousand dinars.

Operating profit for the period was down 45% year-on-year to reach 1.68 million dinars at the end of June, compared to 3 million a year earlier.

“The next government will not be able to do anything without...