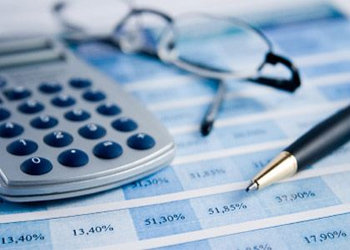 This evolution stems essentially from the increase in direct taxes (13%) in relation with the increase in corporate tax (44.2%) as well as oil (+ 39.9% thanks to rising oil prices internationally) than non-oil ones (+ 45.6% in connection with the introduction of an exceptional contribution of 7.5% for companies whose return is of the order of 638 MD ).

This upward trend was also corroborated by the 13.5% increase in indirect taxes and duties following, in particular, the increase in customs duties as a result of the rise in imports and the improvement of the return on value added tax induced by higher domestic demand.

The increase in non-tax revenue is mainly due to higher revenues from the transcontinental gas pipeline royalty, despite the decrease in revenues related to investments, privatizations and donations.

In addition, the year 2017 recorded revenues under marketing of fuels for an amount of 609.5 MD in accordance with the adoption since 2015 of the principle of separation of these operations.

For 2018, forecasts assume that non-tax revenues would increase 8.4%, mainly due to a strong recovery in revenue from donations and confiscated assets as well as investments, despite the an expected decline in oil and gas revenues.

Tunisia: investment in projects of over 5 MTD down 9.8%