HomeNewsTunisia: "there is a remarkable increase in phosphate production" (Hmidi)
News

Tunisia: “there is a remarkable increase in phosphate production” (Hmidi) 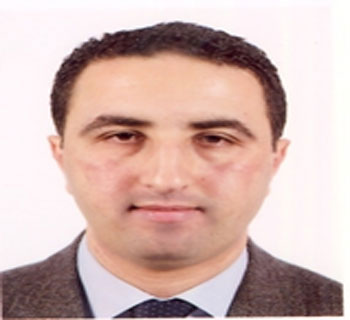 In a statement given this Monday, October 17, 2016, Secretary of State for Mines, Hachemi Hmidi was optimistic about the improvement of phosphate production.

He said in this context that a remarkable increase has been recorded from the beginning of the year to date. Indeed, phosphate production amounted to about 2,000 tons.

This is due to the recovery in activity in the four production sites after a blockage resulting from protest movements.

With this revival, the Secretary of State estimated that “if we continue with this pace, we would be capable of producing 3.4 million tons of phosphate.”

For many observers, this is important because the phosphate industry mainly used in agriculture for the manufacture of fertilizer at the time represented 10% of Tunisian exports and nearly 30 thousand direct and indirect jobs. But production was halved from 8 to 3.2 million tons five years, which exacerbated the trade deficit.

Only $8.8b of Nigeria’s $43.6b foreign reserves available

Tunisia: work days lost due to strikes exceeded 100% in public...

Communiqué of 547th meeting of the PSC, at the level of...