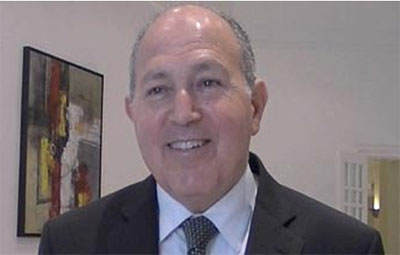 The number of tourists in Tunisia should be higher in 2016 than in 2015, said President of the International Tourism Fair (MIT), Afif Kchok.

Taking stock of the tourism sector, he said Friday, August 5, 2016 in an interview with African Manger a considerable recovery of 105.7% was recorded until 20 July. This trend was noticed on 29 European markets, but not for the United Kingdom and Switzerland, which most shunned Tunisia, said Kchok

He added: “among the major European markets that have seen a considerable recovery, there is Germany.” The Germans were the most likely to visit Tunisia, the official said. There was a rise of 12.4%. They are followed by the French, which increased by 9%.

In the same context, the Maghreb market grew 68.3%, particularly the Algerian market. The latter had a very positive growth of 142%.

The upward trend was also recorded in other markets such as Gulf countries where figures are positive. Indeed, an increase of 6% was reported.

Finally distant markets like the United States have also posted a 41% rise.