Tunisia – Tourism: June 27 attacks have not affected rhythm of booking 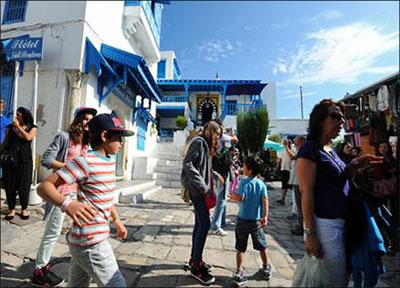 President of the Interprofessional Federation of Tunisian Tourism Houssem Ben Azouz said Monday, July 1, 2019 the twin terrorist attacks of June 28 did not affect the pace of hotel reservations and no cancellation was recorded.

He nevertheless said that the Minister of Tourism Rene Trabelsi should not only reassure French tourists and that must also reassure the other traditional markets of Tunisian tourism such as the Italian, British and German markets.

René Trabelsi had gone to France the day after the attacks, he told CNEWS that the terrorists were targeting the police and that Tunisia has the means to ensure the safety of holidaymakers during the 2019 tourist season.

Tunisia : Alkimia in a very tight and grotesque situation !