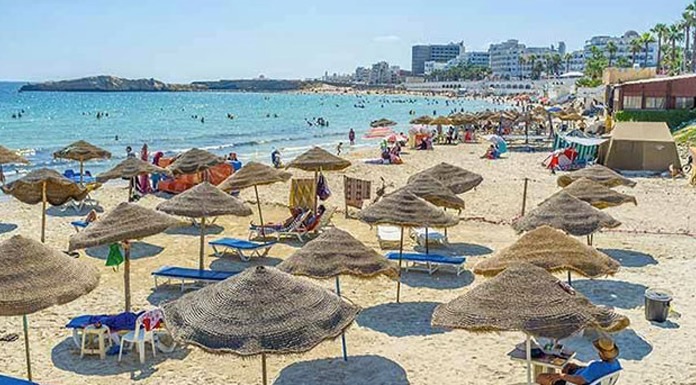 7.5 million tourists visited Tunisia until October 10, 2019, up 14.8% compared to the same date of the previous year, according to statistics from the Ministry of tourism.

In detail, there is a massive return of European tourists. The number of British tourists soared 91.8% and French tourists increased by 15.4%.

As for Chinese tourists, their number grew by + 8.4% while the number of Russian visitors went up 5.4% compared to the same period of 2018.

As for tourists of Maghreb nationality, the number of Libyans who visited Tunisia until October 10 showed an increase of 32.5% while Algerians saw their number grow by 8.4%.

With regard to cumulative tourism receipts, they reached 4.6 billion dinars, up 41.6% compared to last year.