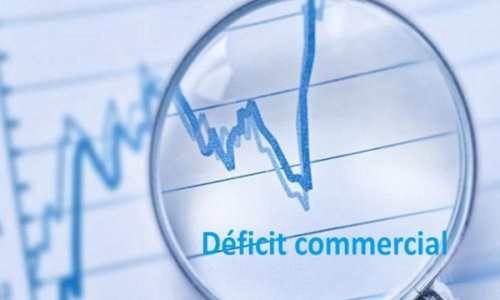 The coverage rate improved by 1.5 percentage points compared with the first ten months of last year to 69%.

Slowing down in export growth rates

The increase posted in exports concerns the majority of sectors. Indeed, rises were recorded in the mining, phosphates and derivatives sector by + 26.7%, the energy sector by + 24.1%, the mechanical and electrical industries sector by + 14.7%., the textile and clothing and leather sector by + 7.5% and other manufacturing industries by + 17%.

The increase in imports concerned all products

Imports also rose 10.7% for capital goods, 7.3% for basic agricultural and food products, 3.2% for mines, phosphates and derivatives and 1.7% for other raw and semi-finished products.

On the other hand, the balance of the trade balance registered a surplus with other countries mainly France by 3.29 billion, Libya by 1.11 billion and Morocco by 334.8 million dinars.

The energy deficit continues to worsen

Excluding energy, the deficit in the trade balance stands at 10.15 billion dinars. Indeed, the deficit of the energy balance amounts, meanwhile, to 6.34 billion dinars representing 38.5% of the overall deficit, against 5.13 billion during the same period in 2018.