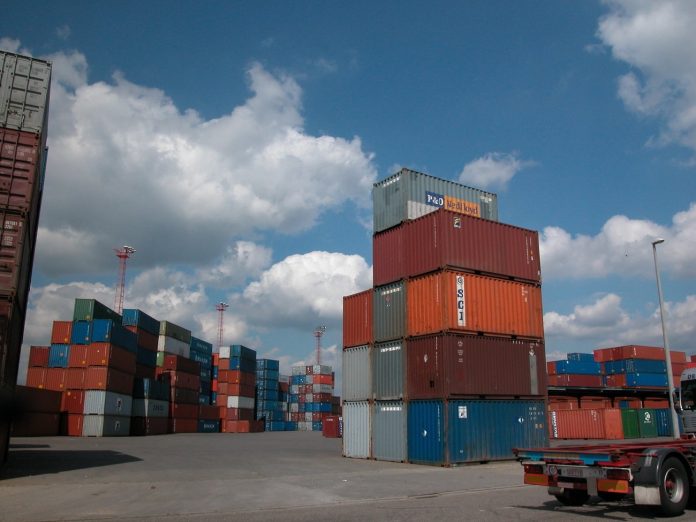 In a context of serious slowdown of the Tunisian economy, the trade balance deficit continues to improve due to the twin decrease in imports and exports.

Over the first nine months of the current year, Tunisia’s trade deficit fell by 4.7 billion dinars (or -32%) to 10.6 billion, compared to 14.8 billion at the end of September 2019, according to data released Monday by the National Institute of Statistics (INS).

This improvement in the deficit results from the combined effect of a 21.3% drop in imports to 37.7 billion dinars and a 16.6% decline in exports to 27.5 billion dinars.

The decline in exports concerns several sectors including textiles, clothing and leather (-18.1%), mechanical and electrical industries (-20.1%), energy (-28.4%) and mining, phosphates and derivatives (-16.5%).

On the other hand, the agriculture and food-processing industries sector saw an increase of +14.2%, following higher sales of olive oil to 1.8 billion dinars, compared to 1 billion a year earlier.

On the other hand, the trade balance is in surplus with other countries such as France (2.56 billion dinars), Germany (801.9 million dinars) and Libya (766.9 million).

In the end, INS figures show that the deficit of the balance of trade excluding energy is reduced to 6.5 billion dinars.

Consequently, the deficit of the energy balance is 3.6 billion dinars, representing 35.8% of the overall deficit, against 5.6 billion during the same period in 2019.

Tunisia: 10,000 jobs to be created in aviation industry