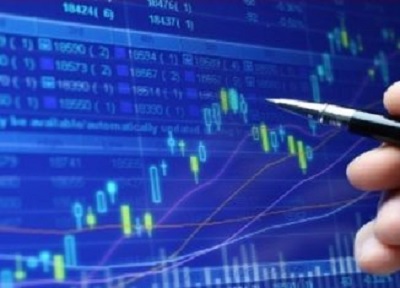 However, estimated in currencies, the index posted a decline.

“The stock market has weathered the tensions in 2018, which have negatively impacted the business climate and disrupted the implementation of reforms that are crucial to the country’s future and the endless political turmoil that undermine the morale of investors and social claims that have become chronic,” indicates the balance sheet.

After a sustained upward trend since the beginning of 2018, the index peaked at its historic high of 8,431.64 points on August 28, 2018, before closing the month with a 34.01% gain, then losing 13.62% over the four months that followed, reflecting the decline of the banking sector which lost almost half of its performance during this same period (-22.16%).

During 2018, the dinar did resist to the two main foreign currencies namely the euro and the US dollar.

As a result, estimated in Euro, TUNINDEX recorded a slight decrease of 0.12%, while in Dollar it lost 4.03%.