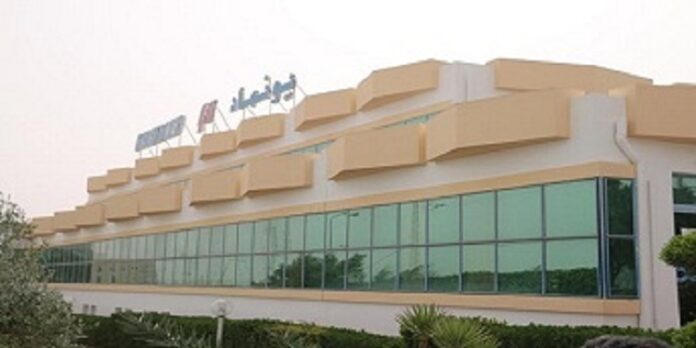 The turnover of the company UNIMED has increased by 4% to 42.5 million dinars in the first half of the current year.

This business performance is achieved thanks to the strong rise in exports which have increased by 12% to 24.8 million dinars, against 22 million dinars on June 30, 2021.

As for the production in units (ampoules, vials, syringes, bags), it amounts to 75.7 million units during the first half of 2022.

In addition, the investments (intangible & tangible) made during the first half of 2022, amount to 2.7 million dinars.

The value of the realized investments is in accordance with the investment plan of extension planned by the company.

The latter are composed of maturities within one year on bank credits for 6.2 million dinars and on leasing credits for 0.2 million as well as management credits for 2.3 million.

Total Congo sells 15% of its exploration subsidiary to Qatar