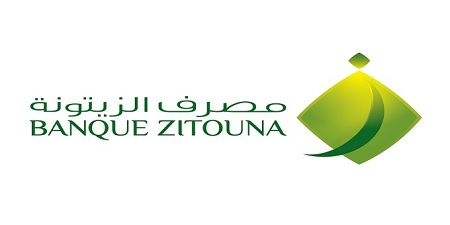 Zitouna Bank has just convened its shareholders at the Ordinary General Meeting (OGM) to be held on April 26, 2018 at the bank’s headquarters in Tunis.

According to the draft resolutions to be submitted for the approval of that shareholders’ meeting, the bank achieved a net profit of 19.97 million dinars in 2017 compared to 12.6 million in 2016, i.e. up 58%.

In addition, the OGM will decide to renew the mandate of Messrs. Abdelwaheb Nachi, Adel Grar, Ahmed Benali, Boualem Hammouni, Abdelwaheb Ben Ayed, Abdelhay Chouikha, and Mrs. Leila Bouzguenda as well as the mandates of the companies La Centrale Laitière of Cap Bon, Al Karama Holding, and Mokhtar Group Holding as directors of the Bank for a period of three years ending with the meeting of the Ordinary General Meeting called to approve the financial statements for the financial year 2020.