The US ambassador in Niger, Mrs Bisa William, on Friday lauded Niger for qualifying for the compact of the Millennium Challenge Corporation (MCC) saying it shows the viability of the West African country’s policies.

At a press conference co-chaired with the coordinator of the Coordination unit of the Millennium Challenge Account (MCA), Mr Ari Malla, she said it was also proof of the US’s confidence in the government and people of Niger who had resolved to strengthen democracy and peace and consolidate the progress made in promotion of good governance, education and human rights.

The MCC board of directors, which met on 19 December for the fourth ordinary session of the year, chose Niger, Liberia, Sierra Leone, Morocco and Tanzania from among 13 countries to develop the compact programme.

Mrs William said that last year, Niger was the first country to show, through a true political will, that countries could establish their admissibility into MCC.

“Niger’s constitutional reform, free and fair elections and the peaceful transfer of power to a civilian government convinced MCC to restore the admissibility of Niger,” Mrs William added.

The fall in Tunisia's tourism revenues is intensifying month by month. According to the daily monetary and financial indicators of the Central...
Read more
News

Industrial production saw an 8.5% decrease compared to the same period of the year 2019, the National Institute of Statistics (INS) announced...
Read more
News

The Japan International Cooperation Agency (JICA), on Monday, announced the launch of the “NINJA Business Plan Competition in Response to COVID-19” in...
Read more
News

The inflation rate went down to 5.8% in June from 6.3% in May, the National Institute of Statistics (INS) announced Monday.
Read more 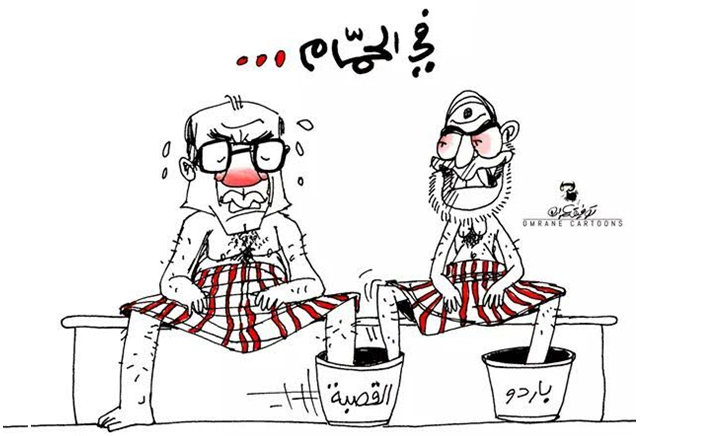 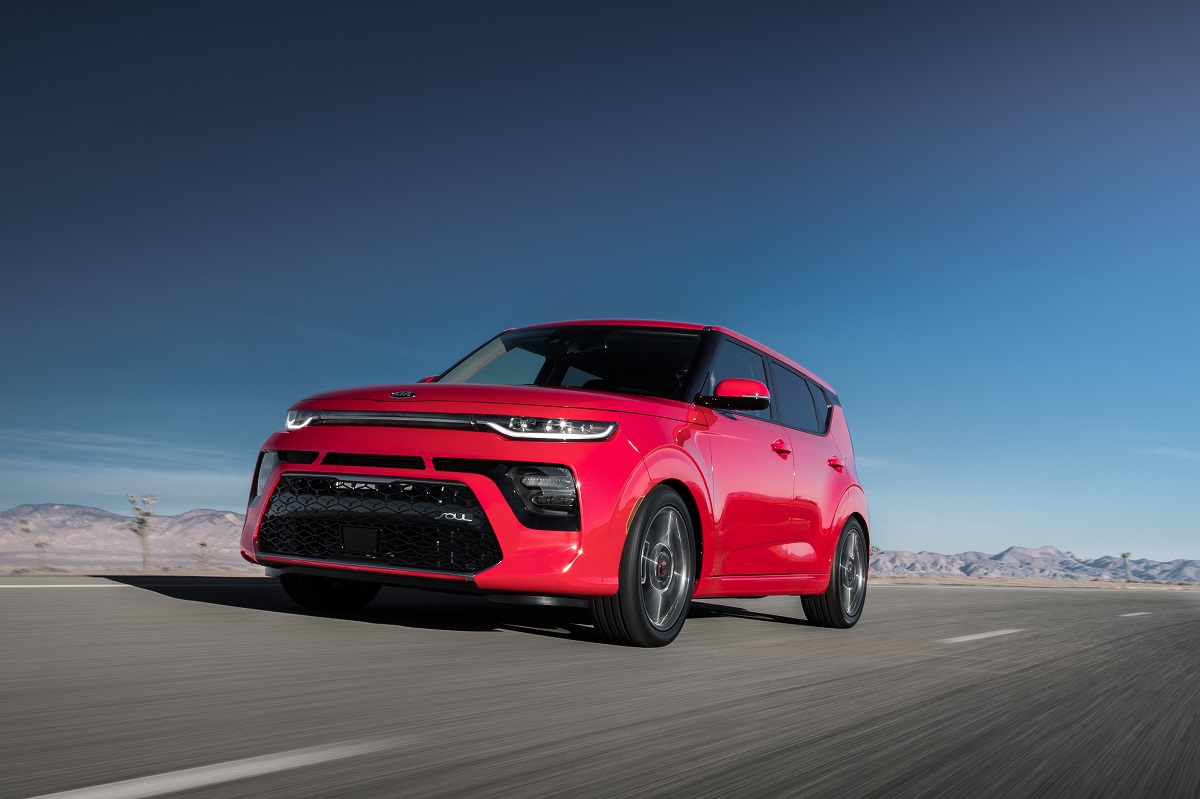 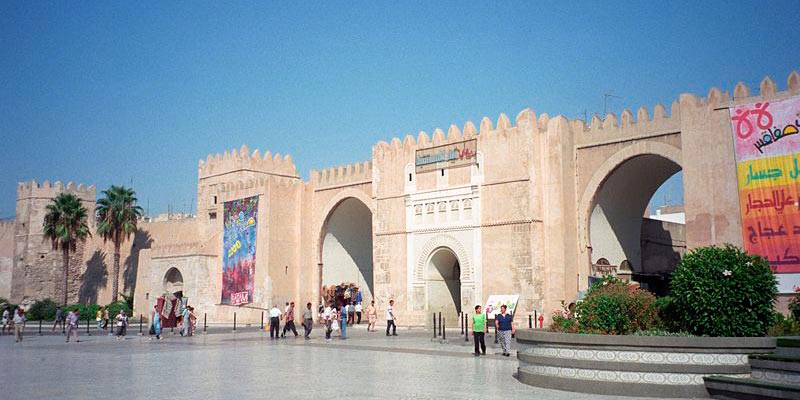 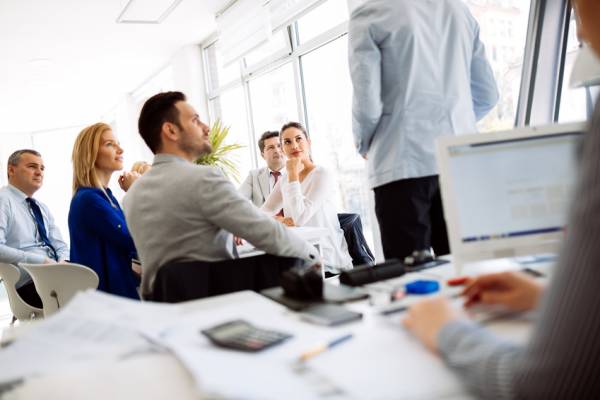 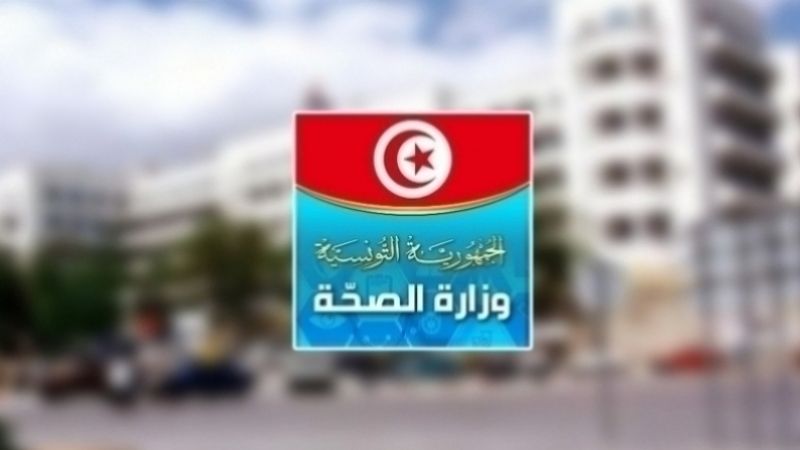 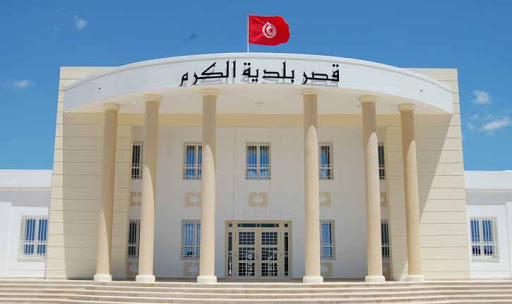 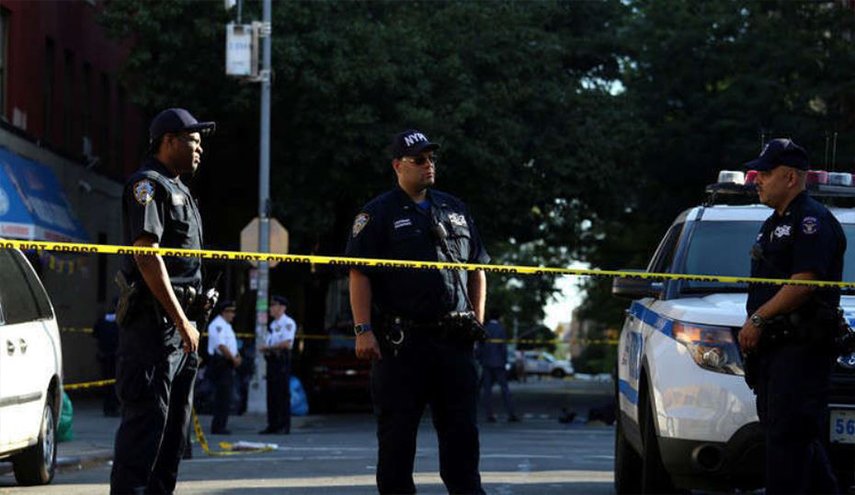 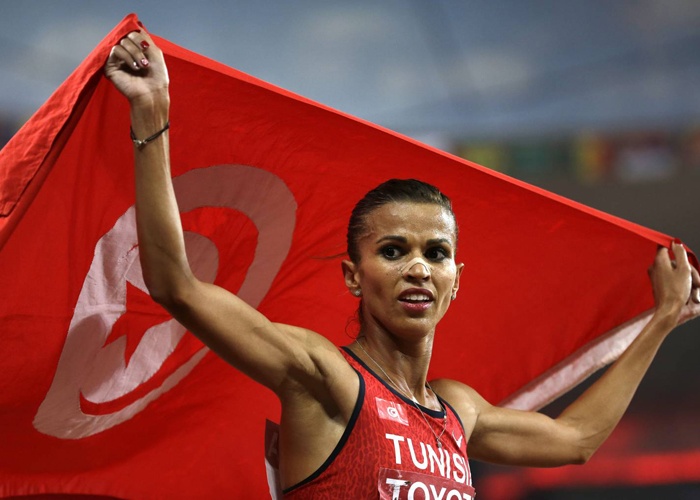