HomeNewsWould Tunisia expect to import agricultural products other than grain in 2021?
News 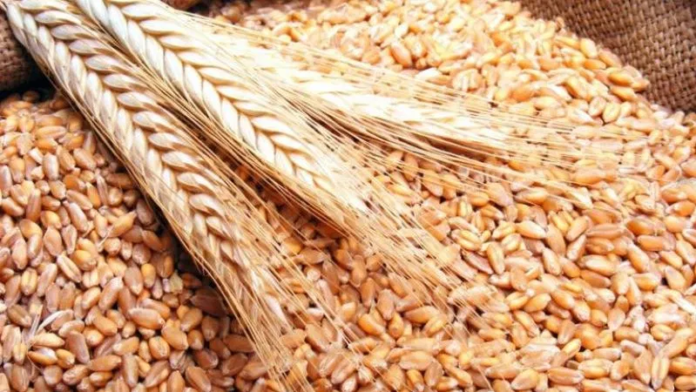 The Ministry of Trade and Export Development and the Tunisian Union of Agriculture and Fisheries (UTAP) recently agreed to create regional committees and a joint national committee to monitor production levels, stocks and adjustment mechanisms.

The objective is to ensure producer and consumer price stability. The committees will be composed of representatives of the Ministries of Trade and Agriculture, UTAP, the Tunisian Confederation of Industry, Trade and Handicrafts (UTICA) and the General Directorate of Customs.

Minister of Trade, Mohamed Boussaid said his department was not aware of the entry of quantities of imported vegetables on the Tunisian market and has not granted any authorization in this regard since imported products are not subject to prior authorization.

UTAP has called for the accelerated review of the issue of import of agricultural products while expressing its refusal to allow the entry of quantities of imported vegetables.

In fact, the agricultural organization had expressed its astonishment after the entry, on January 30, 2021, of Libyan trucks loaded with tons of agricultural products (peppers, onions and tomatoes) from Egypt, reiterating its refusal of any import.

This statement comes just after Boussaïd’s remarks to the Assembly of People’s Representatives (ARP) in his reply to an oral question from an MP at a plenary session held in February 2021 that “the government has no intention of importing agricultural products in 2021, contrary to the scenario of 2020”.

Boussaïd had added that in the event of a shortage, the state will be obliged to resort to self-adjustment by supply and demand, saying that this solution may provoke a risk of speculation.

The Minister renewed his commitment not to import and to protect Tunisian products, given that farmers have announced a production surplus.

The opinion of the profession will be consulted on all issues related to the import and export of agricultural products and market supply, he insisted.

The Ministry of Trade and UTAP also agreed to establish a national committee that will be responsible for identifying the production costs of all agricultural products according to agricultural seasons, it was noted.

The Ministry will also have to conduct a periodic inventory of available agricultural products, including stocks, and this, in coordination with UTAP.

Both sides stressed the importance of beefing up control of the distribution channels of agricultural products and inputs (…).