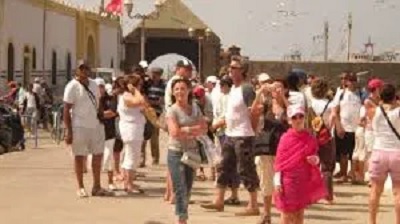 The number includes Moroccans from the diaspora, who account for around half of visitors annually.

It attributed the rise — for the first crossing the 12-million mark — to its primary markets, France and Spain.

According to the same resource, the North African country has benefited from increased air links, with low-cost carriers launching new routes to Europe.

The former imperial city of Marrakesh, with its UNESCO-listed Old Town, and Agadir on the coast together accounted for 57 percent of the 25.2 million hotel stays last year, the Observatory said.

Tourism accounts for about 10 percent of GDP and is one of the country’s main sources of foreign currency, alongside exports and remittances from Moroccans working abroad.