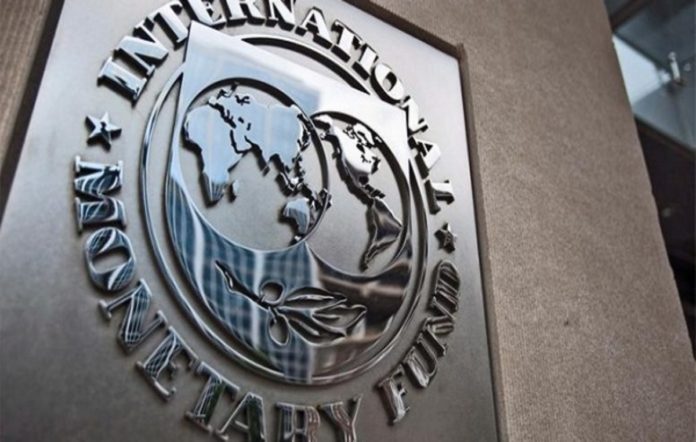 An International Monetary Fund (IMF) mission, led by Mr. Abdoul Aziz Wane, visited Brazzaville from April 3 to April 18, 2018 to discuss the authorities’ economic and financial program and possible financial support by the IMF.

“The authorities and the mission reached broad understandings on policies that could be supported by the IMF under a financial arrangement. The proposed program aims to foster sustained and inclusive growth by restoring fiscal sustainability and enhancing governance. The program intends also to contribute to regional efforts to strengthen external stability.”

Mr. Wane made the following statement at the end of the visit:

“Congo’s economy is suffering from the effects of low oil prices, unsustainable debt, and significant governance weaknesses. A prolonged recession of the nonoil economy is hurting the most vulnerable segments of the population. Despite sustained fiscal adjustment since 2015, economic imbalances remain large and debt is unsustainable. The debt overhang and the related accumulation of government arrears undermine investors’ confidence, financial sector stability, and social services. Weaknesses in governance and anti-corruption efforts have exacerbated enforcement gaps and economic vulnerabilities.”

“The authorities will need to take bold and immediate governance reforms to put into effect the government’s proclaimed intention to mark a break with past policies and practices. In that regard, the mission welcomes the government’s plan to publish a governance study that will guide future reforms, in the area of governance, transparency and public finances management. The mission commended the authorities for their plan to establish an independent anti-corruption body with full investigation powers and an asset declaration system for high-level officials, and reinforce oversight over large investment projects and state-owned enterprises, notably the public oil company. The team welcomes the authorities’ decisions to report fully to Parliament and the population on the management of natural resources and large infrastructure investment projects over the recent past. A strong participation of civil society will be critical for the success of the governance reforms.”

“Staffs understands that the authorities will continue to work in the coming weeks on implementing their comprehensive strategy to restore debt sustainability and ensure full program financing. Once compliance with all relevant IMF policies has been established, an arrangement to support Congo’s economic program would be proposed for the IMF Executive Board’s consideration.”

The IMF team was received by H.E. President Denis Sassou Nguesso, and by Prime Minister Clément Mouamba. The mission met with State Minister of Economy M. Gilbert Ondongo, Finance Minister Calixte Nganongo and other senior officials. The team also met with representatives of the diplomatic community, civil society, and multilateral development partners. The team wishes to thank the authorities for their hospitality and particularly colleagues of the technical committee in charge of program negotiations for their tireless efforts and dedication during all phases of program negotiations.