HomeAfricaBurundian Parliament must lead efforts for peace and unity
Africa

Burundian Parliament must lead efforts for peace and unity 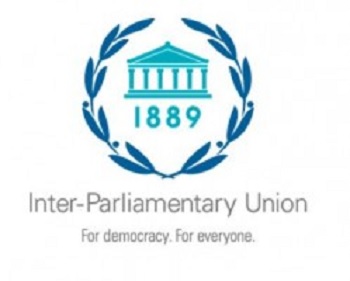 The Inter-Parliamentary Union (IPU) is urging the Burundian Parliament to not fail its people or in its duty to represent and protect all of society as global concern over the increasingly fraught situation in the country mounts.

Calling for an immediate end to months of violence and a climate of fear following a political crisis that has left hundreds of people dead and hundreds of thousands displaced across borders, IPU is stressing the need for the Burundian Parliament and its Members to be part of a national solution and not a problem. “Parliament and parliamentarians have the unique responsibility of representing all of society and addressing their concerns. Parliamentarians have no role to play in inciting hatred, division or violence against any segment of society,” says IPU Secretary General Martin Chungong. IPU has been particularly worried by reports of incitement to violence against political opposition in the country. “Given Burundi’s history, Parliament and its leaders must urgently work to heal the political and ethnic divisions so the country can step back from the brink of the abyss it is now facing, and for the people to regain faith in their political institution,” adds Secretary General Chungong.

Thai trade exhibition to be held in Nairobi next month