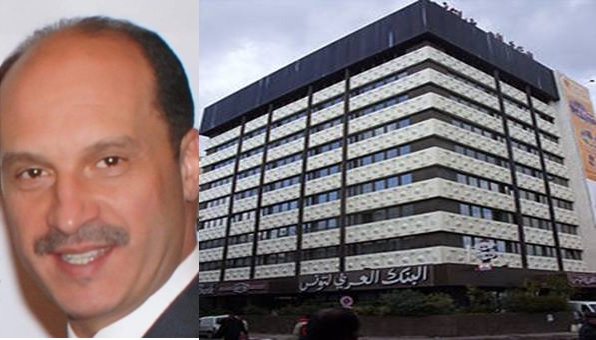 For the record, as indicated by Wikipedia, “Habib Bourguiba had received support from Abdul Hameed Shoman, founder of the Arab Bank, in the struggle for Tunisia’s independence. Shoman opened an account at the Arab Bank-Egypt. In recognition, Bourguiba, who became president after independence, gave Shoman a license to open a bank branch in Tunis. Thus, Arab Bank Plc opens a branch in Tunis (El Jazira Street) under the name Arab Bank-Tunis, by the will of Bourguiba.

Financially solid, despite the misstep

The acronym of the ATB including a horse, it is allowed to notice that this deficit result was in the end only a false step. Its two main financial strength ratios (Solvency Ratio and Liquidity Coverage Ratio) remain above the minimum regulatory requirement.

At the end of the third quarter of 2022, the main indicators of activity of the Arab Tunisian Bank showed rather reassuring performances, on the road to a prompt recovery of this bank ranked by stock exchange broker Tunisie-Valeurs 13th in the “annual performance of listed companies as at August 31, 2022”; with a +35.4%, the ATB is, and at the 4th place of the best performing banks, just after the BH Bank, STB and BIAT.

Thus, the net credits of provisions and reserved agios reached TND 5.363,8 million at the end of September 2022 against TND 5.385,4 million on September 30, 2021, sign that the ATB continues to finance the Tunisian economy with the same will and in spite of the provisions.