COMESA: funding from AfDB and WB, plus other benefits 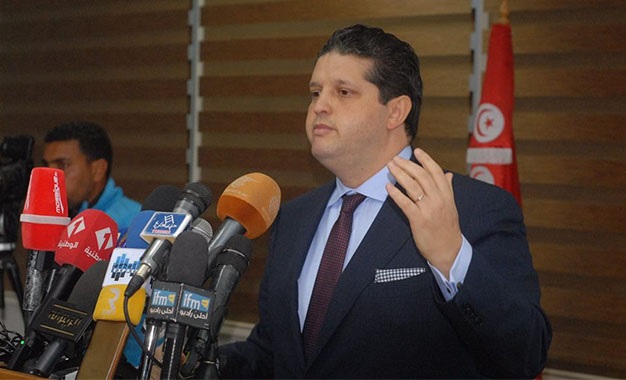 President of the Trade Union Chamber of International Trade Companies, Taoufik Mlayeh, said on Tuesday, April 30, 2019 that Tunisia’s accession to the Common Market for Eastern and Southern Africa (COMESA) must be accompanied by measures up to the initiative.

In this vein, he insisted on the importance of the logistics to better draw on this membership.

As a reminder, Tunisia became the 20th permanent member of COMESA following the validation of the accession by the Parliament on March 27, 2019. That membership gives access to a market with nearly 560 million inhabitants.

Regarding integration into ECOWAS (Economic Community of West African States), the same source said that this is a step that will help Tunisia to overcome a step in the development of its economic relations with its African entourage, particularly the West African countries which are experiencing considerable economic dynamics.

“The launch of a shipping line between Tunisia and West African countries such as Senegal, Côte d’Ivoire and Ghana is a key step in boosting economic exchange,” said Mlayeh.

“Tunisia’s accession to the Common Market for Eastern and Southern Africa (COMESA) will allow exporters to benefit from a 15% cut of customs duties on Tunisian exports,” said Minister of Commerce , Omar El Behi.

He added, during the economic forum on the theme “Tunisia’s accession to COMESA: Challenges and opportunities for Tunisian and foreign companies established in Tunisia”, that the negotiations are still under way in order to benefit from preferential advantages for several products.

Riadh Aziz, president of the Tunisian-Belgian-Luxembourg Chamber of Commerce, which is organizing the forum, stressed that Tunisia, after joining COMESA on July 18, 2018, could strengthen its position as a platform for North-South-South trade.

He specified that COMESA, which has 20 member countries, will help Tunisia to attract more foreign investors to bet on Tunisia.

Riadh Aziz said Tunisia will also have the opportunity to benefit more from the African Development Bank (AfDB) and World Bank (WB) funding to COMESA countries.

Press Statement of the African Commission on Human and Peoples’ Rights...