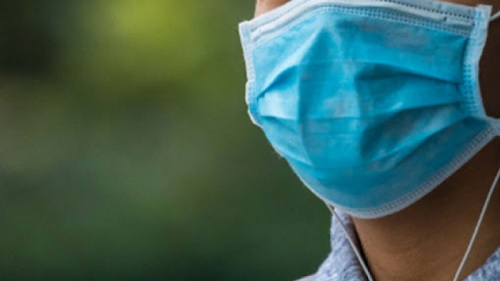 A medical team have been entrusted with overseeing the manufacture of face masks intended for non-medical use. In a statement issued on Friday, the services of the Minister of State in charge of Public Service, Governance and anti-corruption assured that the oversight team, which have already begun their work, report to the General Committee for the Control of Public Expenditure.

The National Anti-Corruption Authority (Inlucc) affirmed on Thursday that it had referred the file of two contracts regarding the manufacture and purchase of 30 million face masks for the general public and 2 million others intended for the ministries of Trade, Health and of Industry to the public prosecutor at the Tunis Court of First Instance to investigate into allegations of corruption.

The court said it had strong evidence of corruption in the two markets and the involvement of senior officials and businessmen in the case. The authority informed the Prime Minister of the contents of the file on the two contracts in order to take appropriate action.

Tunisia: budget policy designed by government independently, up to detractors to...