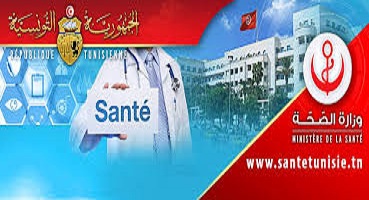 Five more confirmed cases of coronavirus were announced on Wednesday by the Ministry of Public Health.

As of April 28, 2020, 5 more confirmed cases of Coronavirus have been recorded in addition to 42 other positive cases among the former confirmed cases out of 585 tests performed, including 105 tests as part of the follow-up of former patients, the ministerial department said in its daily assessment.

The number of contaminations thus amounts to 980 out of a total of 22,062 tests performed.

The ministry also specified that 294 patients are recovering and 20 others are currently admitted in the resuscitation units.

The number of patients currently hospitalised (not including those admitted to resuscitation units) is 72.

The death toll is stable at 40. No cases have been recorded since April 27.

The Ministry has also stated that laboratory tests are mainly carried out on persons suspected of having contracted the virus and those who have been in contact with confirmed cases.

The ministry urged citizens to fully comply with the law and to use sanitary isolation and general lockdown measures in all parts of the country to limit the spread of the virus.