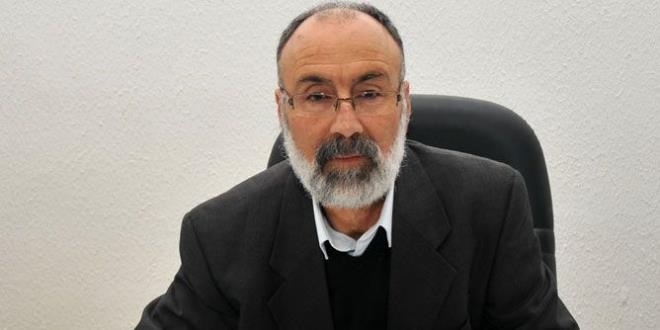 The deduction of a-day salary from public and private sector workers, as an exceptional circumstantial contribution to support the state budget during the coronavirus crisis, has included more than one working day.

The deduction was based on the gross annual salary and not on the net salary of the month of April as provided in the agreement made by the Tunisian General Labour Union (UGTT) and the government, said UGTT deputy secretary-general Abdelkrim Jrad, on Saturday.

The union believes it is a “theft”, he said, stressing that the UGTT will demand explanations from the government.

The subtraction targeted the gross annual salary including bonuses, instead of the net monthly salary received during the month of April.

Jrad said this is illegal and breaches the circular of the Ministry of Finance for the year 2020 which provides for subtraction on the basis of the monthly net salary.

He also denounced the subtraction made from the retirement pensions of people with an annual salary below 5,000 dinars.

In a world of crisis, Tunisia’s democracy marches on, says The...