HomeFeatured NewsHe hits the less well off and quickly takes back with his...
Featured News 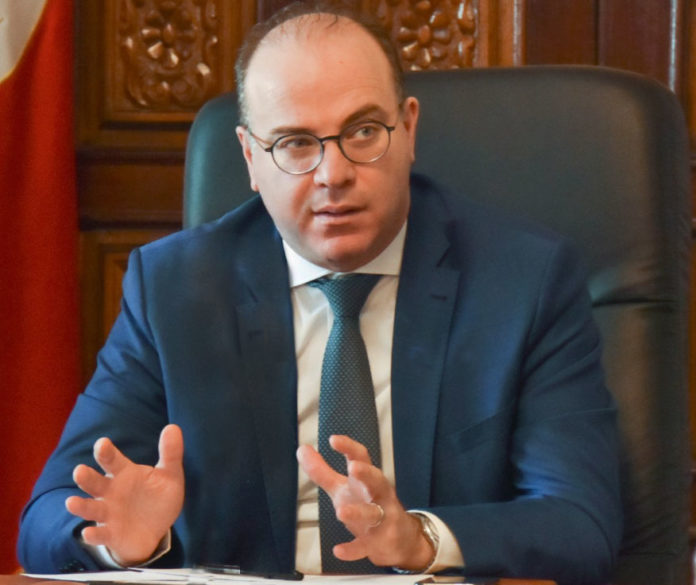 The Prime Minister is certainly acting, but a little in all directions, unable to get his head out of the neck of the Coronavirus, and its health and social implications, to dedicate himself to the strategy of economic recovery.

Wether it is an instinct for physical survival in the face of the danger of the Coronavirus, or under pressure from the workers’ union, Elyes Fakhfakh wields the policy of “taking back with the left hand what is given from the right.

Indeed, a few days ago, the Prime Minister took a series of measures, both for the benefit of workers affected by the economic impact of the pandemic and for companies whose entire activity has been halted by the general lockdown.

These measures are designed to help businesses, including the deferral of credits, lowering of the key rate, deferral of corporate income tax and other taxes and the provision of more liquidity, which the employers did not fail to welcome.

Measures were also taken for private individuals, in particular the postponement of the payment of credits and other aid of TND 200 in order to cover part of the salaries.

Fakhfakh, the man who hits the regular tax payers and forgets the irregular ones

To the former, namely company managers, he immediately deals a hard blow. Indeed, as lawyer Malek Lamloum points out, “the Tunisian government on April 14, 2020 promulgated a decree-law deciding to suspend certain provisions of the labor code.

These provisions will prevent company managers from dismissing certain employees or resorting to layoff and using force majeure to terminate employment contracts.

It is likely that some investors (Tunisians or foreigners settled in Tunisia) will experience huge difficulties in maintaining their activities and being able to meet their commitments, particularly to their employees, and will be forced to shut down their businesses and perhaps relocate their factories to other countries, while others may go bankrupt if the crisis lasts longer.

These same companies will be able to turn against the Tunisian State and take legal action to claim compensation, since the above-mentioned decree-law will prevent them from maintaining the continuity of their activities by reducing the workforce and ensuring the survival of the company.

This leads us to the application of the provisions of Law number 2016-71 of 30/09/2016 on investment law, and more precisely to Title VI “settlement of disputes”.

To the latter, the employees, hardly had they taken a breath of fresh air on the repayment side of the credits that he decides to hit them, and to put the Treasury’s hand directly in their pockets, in order to extract a day’s salary from them.

That idea was promoted by the UGTT, to get him to ban all layoffs by the employers. This should only bring in some 40 MD, said a member of the parliamentary finance committee.

A decision that Fakhfakh, who seems to have a more balanced hand with the workers than with the smugglers and others in the informal sector, plans also to apply to pensioners in both the public and private sectors.

Two categories of regular tax payers, already subject to a contribution of 1% of their income.