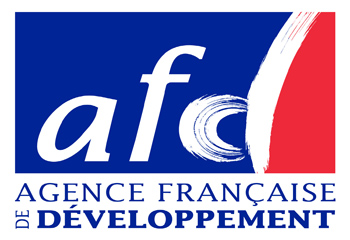 “These agreements are part of the establishment of a new co-operation between the Ministry and the AFD through the establishment of the Technical Expertise and Exchange of Experiences Fund (FEXTE 2) which will last 2 years,” said Minister of Transport Hichem Ben Ahmed.

The first grant worth €250 thousand provides for supporting the conduct of studies in the fields of intelligent transport and common security, the minister pointed out.

The second agreement, worth €700 thousand, was concluded between the SNCFT and AFD to support the start-up of the new line of the railway network project (RFR), thanks to the technical assistance of the régie autonome Française des transport Parisiens (RATP), said SNCFT CEO Fraj Ali.

The third donation agreement worth €150 thousand, signed between TRANSTU and RATP, aims to strengthen, train and support the capacities of TRANSTU in several aspects.

Concretely, it is to ensure the management, operation and co-ordination between the bus network and light rail and to ensure road safety, TRANSTU CEO Anis Melloulchi specified.