HomeNewsHere is why the IMF Board will not examine Tunisia’s request at...
News 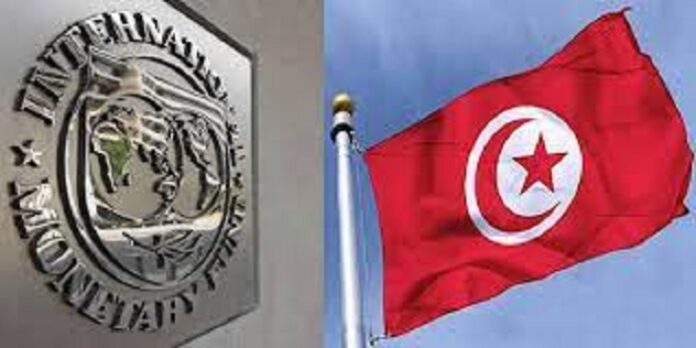 The Secretariat of the International Monetary Fund, on Wednesday evening, explained the reasons for the removal of the review of Tunisia’s request under the Extended Fund Facility initially due for December 19 from the schedule of its Executive Board meetings.

It attributed it to the need to “give the Tunisian authorities enough time to finalize the requirements of the reform program presented by the Tunisian government,” informed sources told African Manager.

A new date will be agreed after consultations between the Fund and the Tunisian authorities in the coming days.

The Tunisian authorities intend to resubmit the file at the resumption of meetings of the Fund’s Executive Board after the New Year holidays, that is in January 2023, the same sources added.

Tunisia’s passport most interesting in Maghreb