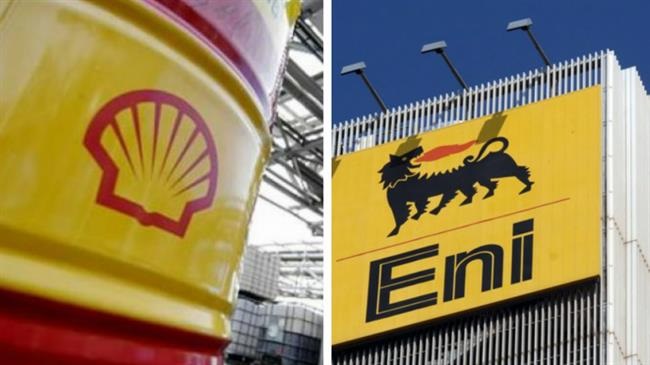 Oil and gas industry giants Shell and ENI have decided to unwind their operations in Tunisia, following the great difficulties encountered in carrying out their activities after ten years of political and social instability in the country.

It is in this context and at a press conference held this Thursday, April 1, 2021, the Director General of Hydrocarbons at the Ministry of Industry and Energy, Rachid Ben Dali said that the departure of the Italian oil company ENI from Tunisia comes after its decision to cease its activities of exploitation of fossil fuels to invest in clean energy.

The official explained that the Italian oil group decided to leave Tunisia as part of its approach to invest in more profitable fields around the world, like Egypt and Mozambique.

He noted that the conventions and agreements between Tunisia and the company ENI guarantee the latter the right to sell its shares to another party that has to be at its same financial and technical size.

To date, no other company has submitted a request on this subject, he stressed, adding that this issue is managed by the Advisory Committee of hydrocarbons.

Regarding rumors that Anglo-Dutch company Shell has decided to leave Tunisia, Ben Dali said that this oil company has no intention to abandon its activities in the country.

He added that the resumption of oil activities in Tunisia remains dependent on a favorable investment climate and a stable social situation, noting, in this regard, that the oil activity has dropped by 50% compared to 2010.

The domestic production of hydrocarbons in Tunisia has dropped from 7 million tons of oil equivalent (toe) in 2010, to less than 4.5 million toes in 2020.

For Rania Marzouki, Director of Exploration at the Directorate General of Hydrocarbons, this decline is due to the non-renewal of the national stock, noting that the number of permits has reached 23 in 2020, against 52 permits in 2010.

She added that no research and exploration permits have been granted for three consecutive years (2014, 2015 and 2016). Only six permits were granted in 2019 and four others will be granted in 2021.

It should be noted finally that the regional labor union (URT) of Tataouine has decreed a three-day strike from March 31 in the fields of Wadi Zar, Djebel Krouz and El Borma under the Italian oil group “Eni”, located south of the governorate of Tataouine. The strike will be coupled with a production stoppage.

This decision comes after the failure of the reconciliation session held with representatives of regional authorities on the social situation of employees of the oil company.

The URT Tataouine had repeatedly demanded the opening of recruitment to fill vacancies, improving working conditions within the oil company, and the return to the 14/14 work schedule.