HomeAfricaHIV: Despite better access to treatment, many AIDS patients in African hospitals...
Africa 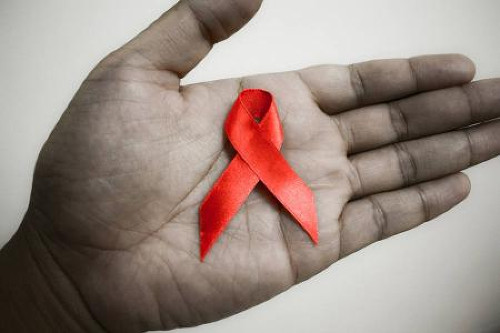 A study by Médecins Sans Frontières (MSF) stresses the need for continuous support to HIV-positive people under antiretroviral therapy (ART), including at hospital level. Among 690 patients (aged 13 and more) admitted in Homa Bay hospital, in western Kenya, between December 2014 and March 2015, the study finds that AIDS accounted for more than a third of admissions and 55% of deaths. Half these cases were patients failing their treatment, and showing new opportunistic infections despite having started ART.MSF will present these results at the International Conference on AIDS and STIs in Africa (ICASA) taking place in Zimbabwe from 29 November to 4 December. The study, which focuses on the inpatient population in a referral hospital during a given period of time, is consistent with MSF’s experience in other hospitals in sub-Saharan Africa. Significant rates of AIDS patients are found in wards, despite being diagnosed and started on ART at some point in their lives.“At the start of MSF’s involvement in HIV/AIDS treatment in the 90s, teams in hospitals in developing countries faced an important number of clinically-ill HIV patients, mainly because they were diagnosed and treated too late, reminds Aline Niyibizi, the main investigator of the study. Today, people continue to die of AIDS in Africa’s hospitals. While some people were never diagnosed or treated, what we are now finding is a significant share of patients whose issues following ART went unnoticed.

Tunisia: deficit in balance of payments could peak at 10%, warns...