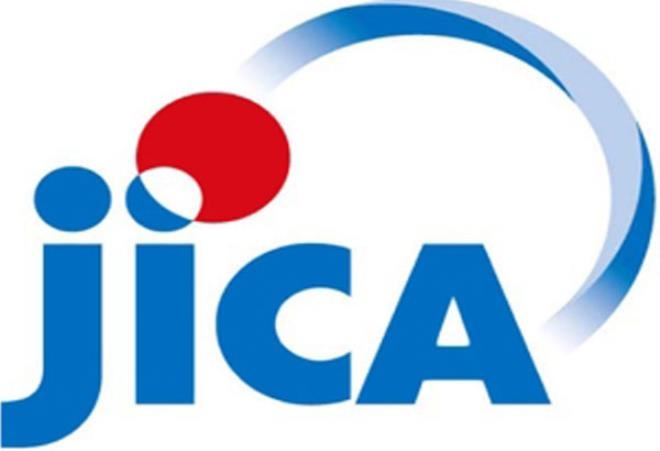 The Japan International Cooperation Agency (JICA) and the National School of Administration (ENA) signed in Tunis a memorandum of understanding to develop cooperation between the two institutions, the Japanese agency said Saturday.

The MoU provides for the implementation of the JICA Chair (JICA Program for Japanese Studies), which aims to develop the knowledge of future leaders in partner countries of Japan about the Japanese experience through addressing “with prestigious Japanese universities” topics related to history, politics, economics, public administration, education, and international cooperation.

The memorandum was signed at a conference held on Friday, December 3, 2021, at ENA on the theme “Japan after World War II”.

Ambassador of Japan Shimizu Shinsuke was quoted by JICA as stressing in his opening remarks the crucial role played by senior government officials in Tunisia, stressing the importance of international relations and the private sector for development.

Resident Representative of JICA, Shinohara Shunei said this programme “offers valuable information on the keys to success that have led Japan to this level of development, and that could serve as an example to many partner countries of Japan.»

The second and third conferences, the dates of which were not specified, will focus on “Economic Growth and Management in Japan” and “Educational Development and Modernisation in Japan” respectively.