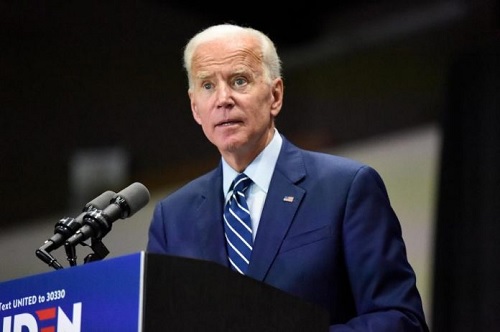 “They aren’t true. This never happened,” the presumptive Democratic nominee said in a statement on Friday morning.

Biden also claimed that Reade never raised concerns with supervisors or senior staffers at the time of the alleged assault.

“News organizations that have talked with literally dozens of former staffers have not found one — not one — who corroborated her allegations in any way,” he wrote in the statement, which was released before an interview on MSNBC’s “Morning Joe.”

Reade has accused Biden of pinning her against a wall in 1993 when she was a staff assistant at his Senate office. She said Biden reached under her skirt and assaulted her.