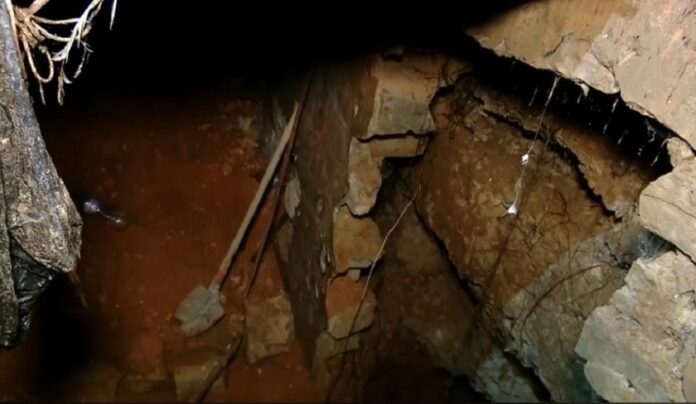 Four individuals appeared, on Monday, before the investigating judge of the judicial counter-terrorism division in the so-called “Marsa tunnel” case. They were kept at liberty, pending the completion of the investigation, said a statement from the communications office of the court of first instance of Tunis.

“The Public Prosecutor’s Office at the Judicial Counter-Terrorism Division, on Monday, initiated an investigation against four people in the context of the case known as the tunnel at La Marsa,” the communications office said.

On November 3, the Interior Ministry said that following information received by the security services about suspicious activities in a house in La Marsa, near the residence of the French ambassador to Tunisia, a police raid was carried out in this house after coordination with the prosecutor’s office.

“Work on digging a tunnel was discovered there,” the Interior Ministry said in a statement, adding that after verification, it turned out that among the people visiting the house was an individual known for his extremism.

Senegal: Accra to host the last round of preparations for the...