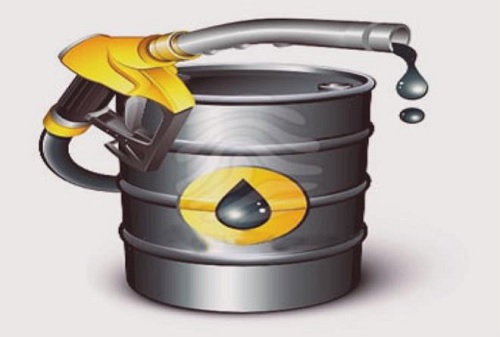 All national hydrocarbon storage capacities will be mobilised in the short term, to take advantage of the drop in international prices, while giving priority to Tunisian oil, is the decision taken Thursday, after a meeting held at the Department of Energy, Mines and Energy Transition between Minister, Mongi Marzouk and officials of the sector including representatives of the Tunisian Company of Petroleum Activities (ETAP) and the Tunisian Company of the Refining Industries (STIR).

During this meeting, it was also decided, according to a statement of the ministry, to continue production at the level of the country’s oil fields, in coordination with ETAP and STIR, to give priority to the use of Tunisian oil, within the limits of the technical capacities of the Bizerte refinery to overcome the marketing difficulties faced by the company due to the drop in demand for hydrocarbons worldwide.

The participants in this meeting also studied the evolution of prices on an international scale and mentioned the low national storage capacity of crude and refined oil and the drop in consumption due to sanitary containment measures. They examined a series of proposals, including the hedging of the country’s purchases against fluctuations in the price per barrel, through Hedging (a trading technique consisting of partially or fully hedging the risk of price fluctuations on a product).

They concluded, however, that the use of Hedging requires exceptional funding from the Ministry of Finance, and that it is an inappropriate proposal at this time and until the end of the year.

They also decided to adopt an integrated energy policy that promotes investment in energy management, strengthening storage capacity and promoting exploration while accelerating the adoption of renewable energy.

Tunisia: customs duties cut by 25% on products exported to Russia