HomeAfricaOrange signs an agreement with Helios Investment Partners for the sale of...
Africa 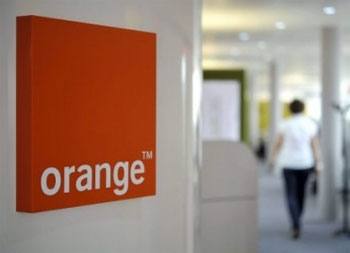 The Orange Group announced yesterday that it has signed a binding agreement with Helios Investment Partners for the sale of its entire 70% stake in Telkom Kenya. The finalization of the transaction remains subject to approval from the relevant authorities. This signature reflects Orange’s constant focus on optimizing its portfolio of assets. The Africa and Middle-East region is a strategic priority for the Group.

Telkom Kenya is the country’s incumbent fixed-line operator and is the third player in the mobile market. The company, which operates a high-quality mobile data network, had four million mobile customers at the end of June 2015 according to figures published by the regulator.

Tunisia: Thomas Cook will not sell travel packages in 2017