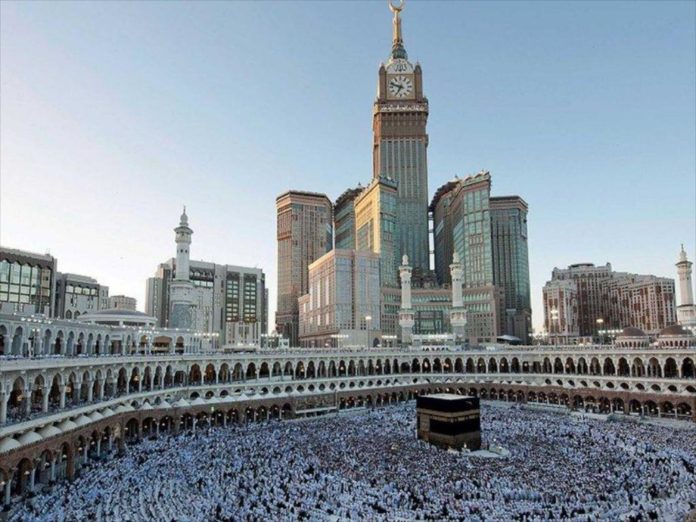 Saudi Arabia eased curfews on Sunday across the country, while keeping 24-hour curfews in the city of Mecca and in neighbourhoods previously put in isolation, state news agency SPA said.

Outside those exceptional areas, curfews will be eased between 9 a.m. and 5 p.m. (0600-1400 GMT) effective Sunday until May 13. The Muslim fasting month of Ramadan began on Friday.

The royal order also allowed some economic and commercial activities to re-start, including wholesale and retail shops and shopping malls, from Wednesday until May 13.

Activities which do not allow for physical distancing, including salons and cinemas, will remain closed. Social gatherings of more than five people are forbidden.