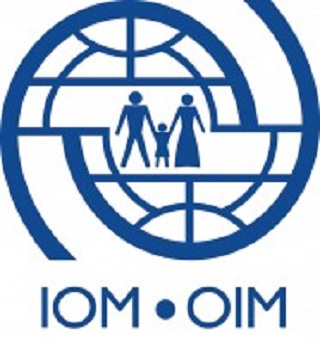 A group of 70 stranded Senegalese migrants arrived in Dakar on January 9th after a 5-day journey in two IOM buses from Benin, via Burkina Faso and Mali.They were welcomed by representatives of Senegal’s National Committee for Refugees, Returnees and the Displaced and the Ministry of Foreign Affairs and Senegalese Abroad. IOM paid for their onward transportation to their final destination.The IOM operation, in close cooperation with the Benin Red Cross, followed a request from Senegal to help the migrants, who were previously deported from Gabon, where they had gone in search of work.The effort was funded by the Italian government as part of an IOM Niger project: “Direct assistance and voluntary return and reintegration for migrants transiting in Niger.”IOM staff in Benin’s capital Cotonou interviewed the migrants and ensured that they were fit to travel before they boarded the buses.“Many West African migrants try to find a better future in Central Africa and in Gabon in particular through irregular migration. This migration flow is seven times greater than the flow from West Africa to other parts of the world. The two regions therefore urgently need to discuss how to improve regional cooperation on migration issues,” says IOM Benin’s Nassirou Afagnon.