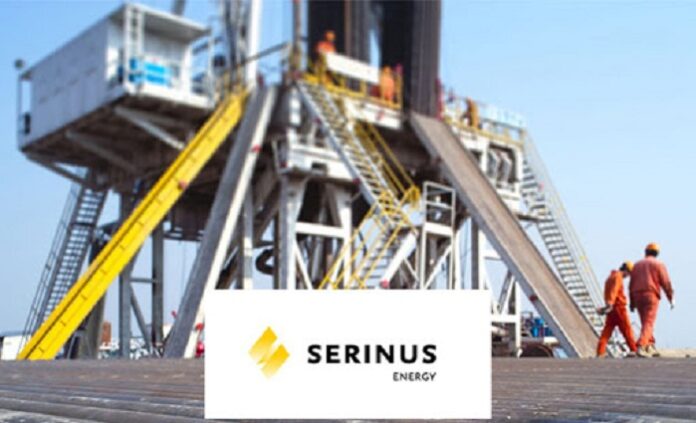 Serinus Energy plc and its subsidiaries have continued to operate safely and effectively through the COVID-19 pandemic, with the successful implementation of operational and monitoring protocols to ensure the health and safety of our employees, said a statement of the group.

It said it has received approval from the working interest partner in the Sabria field in Tunisia to implement the first artificial lift program which is expected to be initiated later in the year.

The largest asset is the Sabria field, which is a large oilfield play that has been historically under-developed.

Serinus considers this to be an excellent asset for remedial work to increase production and, in time with proper reservoir studies, to conduct further development operations.

The Company has received official approval from the working interest partner in Sabria to install the first artificial lift into the field which is expected later during the year.

Tunisia: LTE to be marketed from March 30