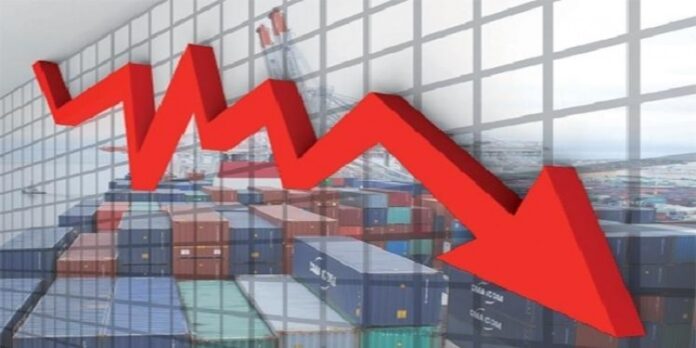 The trade deficit has widened to 13.3 billion dinars, until the end of October 2021, from 10.7 billion dinars, during the same period of 2020, this is what emerges from the monthly newsletter on Foreign Trade at current prices, published by the National Institute of Statistics (INS) Thursday.

The worsening of the deficit is explained by a more significant rise of imports (+21.6%) compared to exports (+20.9%).

According to ONAGRI, the deficit recorded is mainly the result of the increase in the pace of imports of grain (+20.0%) on the one hand and the decline in olive oil exports (-33.2%), on the other hand.

However, the prices of dates, citrus fruits and fisheries products have declined by 12.8%, 7.9% and 6.9% respectively.

Malta to boost business with Tunisia