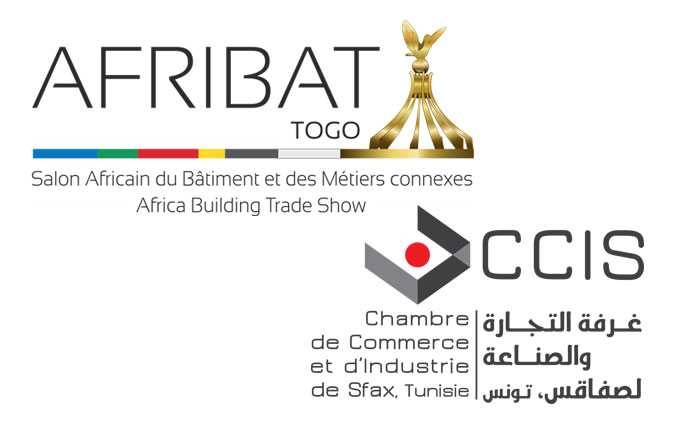 The 2nd edition of the “AFRIBAT: Africa Building Trade Show” kicked off on October 22 in Lomé, Togo.

The event is organized on October 22-27 by the Sfax Chamber of Commerce and Industry (CCIS), in partnership with its Togolese opposite number.

AFRIBAT 2018 was held in Yaoundé (Cameroon).

It is the African version of MEDIBAT (Mediterranean Building Exhibition) hosted by Sfax. It aims to promote the building sector in different African countries.

The 2nd edition was inaugurated by Togo’s ministers of Housing and Commerce, in the presence of a CCIS delegation.

Twenty Tunisian exhibitors working in the building and related professions and several Togolese and African professionals are taking part in this edition.

The goal is to focus on the very promising African market, CCIS President Ridha Fourati indicated.

The frequency will be shortened from 1 year to 6 months, he told TAP, adding that the next two editions will be held in Cameroon and Nigeria, respectively.

The agenda includes, in particular, B2B meetings and a forum on the achievement of mega infrastructure projects in Africa, notably in Lomé (Togo) and Niamey (Niger).

Tunisian companies have presented their expertise in the electricity, building, ceramics, health equipment and metalworking sectors