HomeNewsTunisia: 4 major projects to be created in Mahdia soon
News

Tunisia: 4 major projects to be created in Mahdia soon 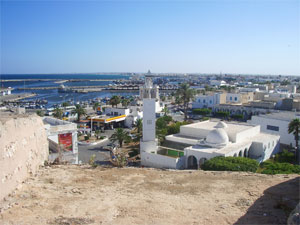 The Chamber of African and European cooperation and Mahdia Governorate recently signed a cooperation agreement on the implementation of four major projects for a total cost of 4 billion dinars.

The flagship project is the rehabilitation of the sebkha of Ben Ghayadha located in Mahdia, to be carried out by Qataris. This achievement will include resorts, a floating city, and a medical unit under the form of a clinic with the most sophisticated equipment.

The other projects involve a water desalination unit, a unit for waste recovery between Mahdia and Monastir and a production of edible mushrooms.

Tanzania: Africa poised for massive increase in internet coverage by 2015