Tunisia: 6% cut in prices of concrete iron bars from November 1 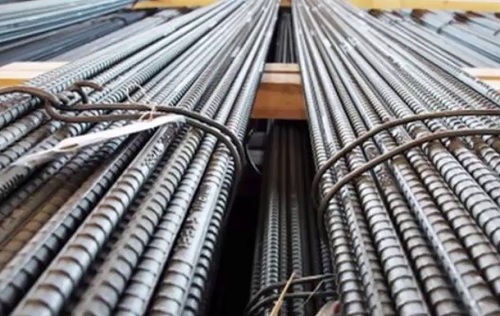 Prices of concrete iron bars have been cut by 6% from November 1, the Ministry of Trade announced on its Facebook page on Thursday.

This decrease in prices can be explained by the drop in steel prices, which reached $ 407 per ton on world markets in 2019, i.e. a decline of more than 20%.

The price of these steel bars is the most important component of the price of concrete iron and represents 80% of the total manufacturing cost of the latter.

Since the beginning of 2017, international prices have risen significantly and continuously. In fact, they reached a peak of 570 dollars per ton in August 2018. This disrupted the supply of construction materials on the Tunisian market due to the rise in production costs by more than 32%.

Tunisia needs external financing of up to 6 billion dinars

Ghana: Nigeria agrees to give Ghana ‘continuous supply of gas’