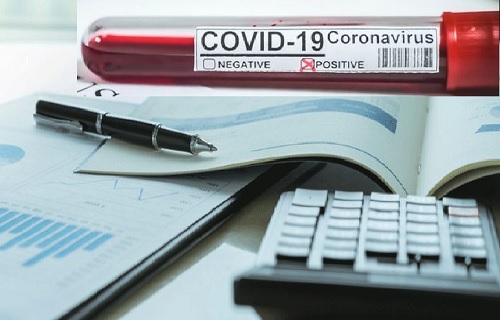 67.6% of the companies interviewed out of a total of 213 considered that too many sectors will be affected and that they face a major systemic and social risk, given the current national and global context, according to a census of the various contributions of the private

sector in the face of the coronavirus carried out by UTICA, in cooperation with FTH, IACE, FTUSA, CJD and the Council of Joint Chambers.

Responding to the question of the resilience capacity of businesses despite the accompanying measures announced, when linked to the observed trend in the capacity to maintain wages, companies surveyed clarified further on the magnitude of the shocks but also the extent of the measures to be proposed and the adjustments to be made.

Regarding the outlook and the impact of the crisis on the economic fabric, 15% of the respondents estimated that there will be damage, albeit limited, anticipating that the economic fabric in its majority will survive for the recovery.

According to the same census, 13.1% of the companies interviewed estimated that there will be a high mortality and bankruptcy rate in the economic fabric.

17.8% of the companies interviewed say they will be able to honour their salaries beyond May 2020.

In total, 93% of the companies surveyed through the 213 representatives were able to pay the salaries of March 2020.

The UTICA specified that this census was primarily aimed at companies, often medium-sized and larger, that have contributed to the effort against COVID-19, and does not take into account the situation of VSEs and individual companies that form the basis of the economic fabric.

Nevertheless, the strong downward trend on this point is clear and demonstrates that April is a pivotal month for the resilience of businesses and a very high risk for employment.