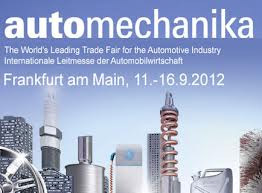 Nine companies supervised by the Tunisian Export Promotion Centre (CEPEX) are currently participating in the 22nd edition of the international automotive components show “Automechanika” which runs from September 11 to 16, 2012 in Frankfurt (Germany).

“Automechanika 2012,” which brings together over 4,000 exhibitors from 76 countries, presents an important opportunity for Tunisian companies to showcase their products and expand their trade relations.

Tunisia: exports at their best level since 2011!

Tunisia – Slim Chaker: tax measures are the least of investors’...